International Business & Professional Corporation (IBPC) hosted an Azadi Event on the 14th of August to celebrate Pakistanis who had achieved excellence & innovation in the UK and around the globe. On the 75th Anniversary of Pakistan, IBPC held the Annual Achievement Awards 2022 and gave out accolades and awards.

Capital Smart City was awarded the Best 'Property Developer Award'. It illuminated a path of continued growth for us. We could not help but swell in pride for the admiration we received.

We thank the IBPC for recognizing our efforts. 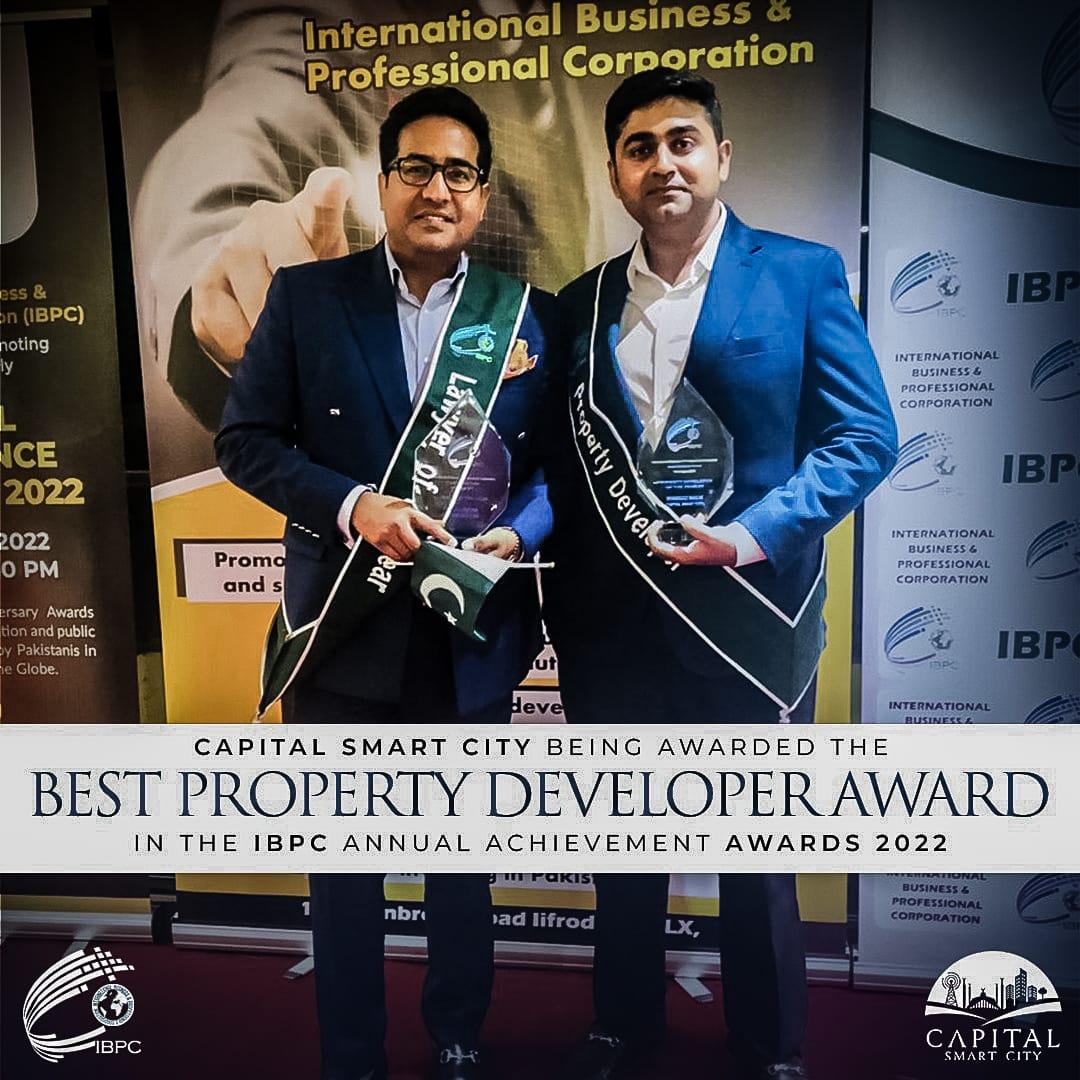 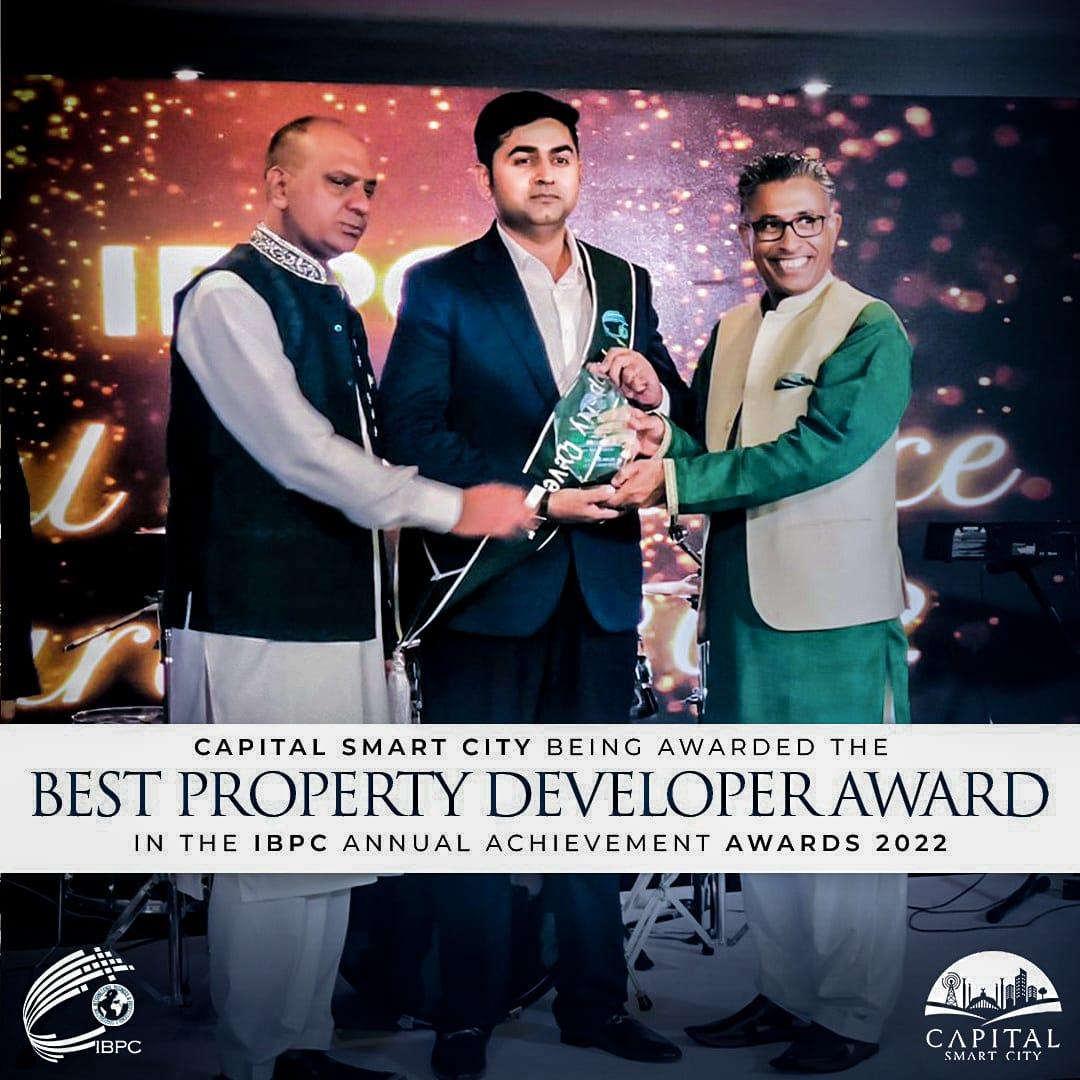 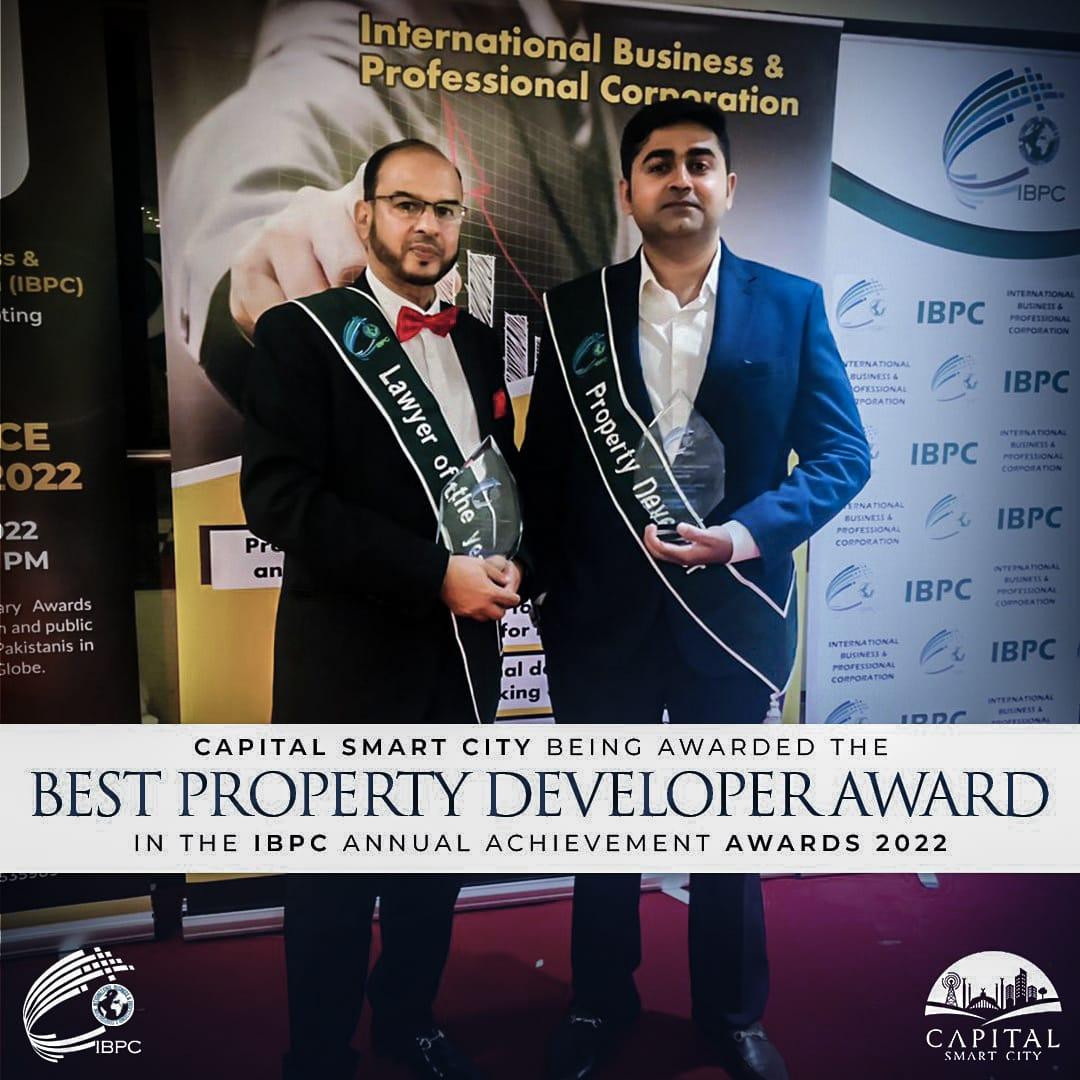