The Only Smart City in Pakistan - Grand Launching Event
Pakistan's fist smart city project title, "Capital Smart City (CSC) launched in Federal Islamabad on Sunday, 6th October, 2019. A large number of investors, realtors and buyers attended this grand launching ceremony. Group COO, Muhammad Aslam Malik in his opening remarks stated, "we are the first ever smart city in Pakistan and the only housing society with an approved interchange on Motorway". The project has already won the attention of the government and major stakeholders in Pakistan who are primarily concerned about the growing housing demands in Pakistan. Capital Smart City is currently the first smart city in Pakistan and 23rd in the world. 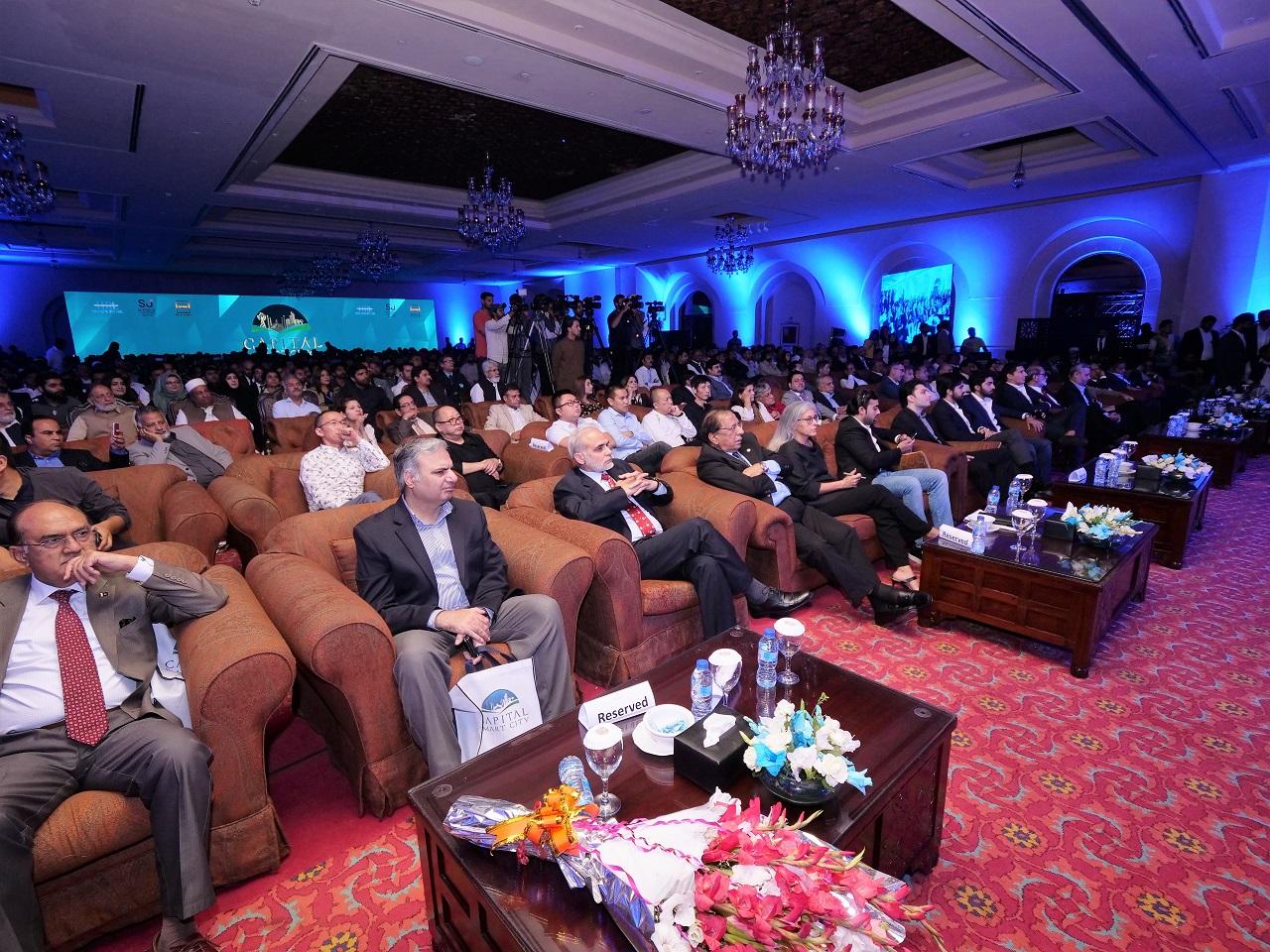 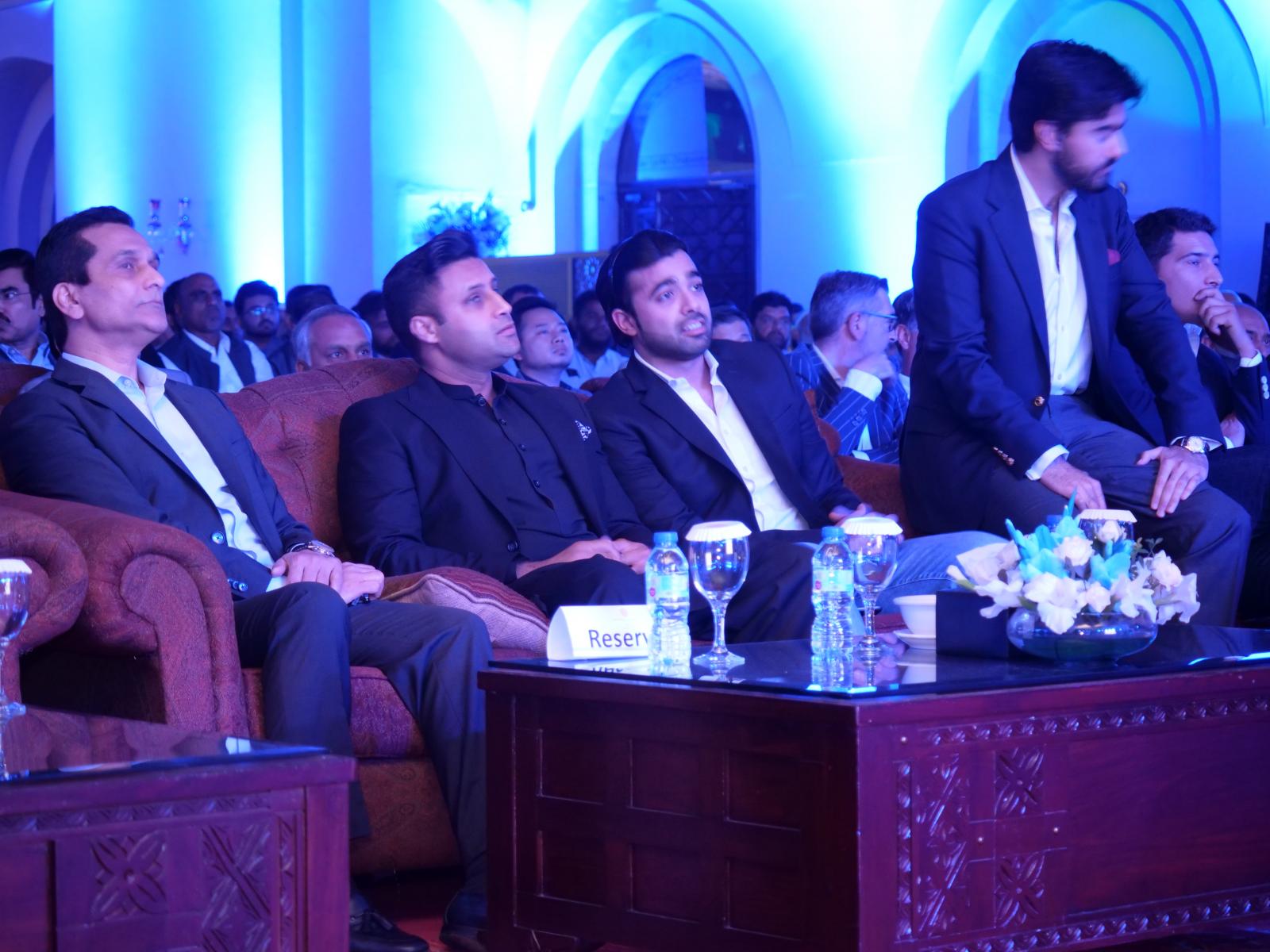 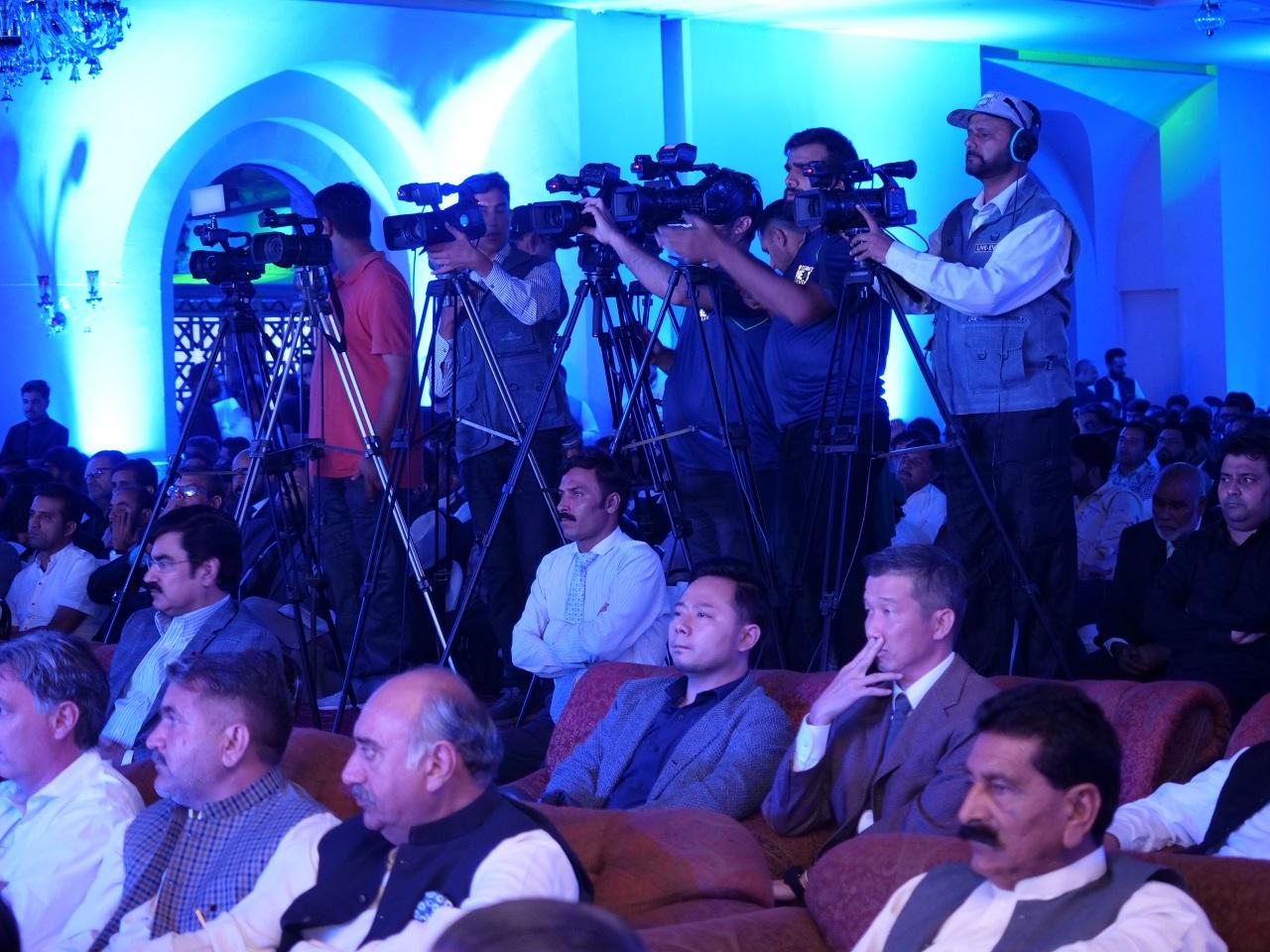 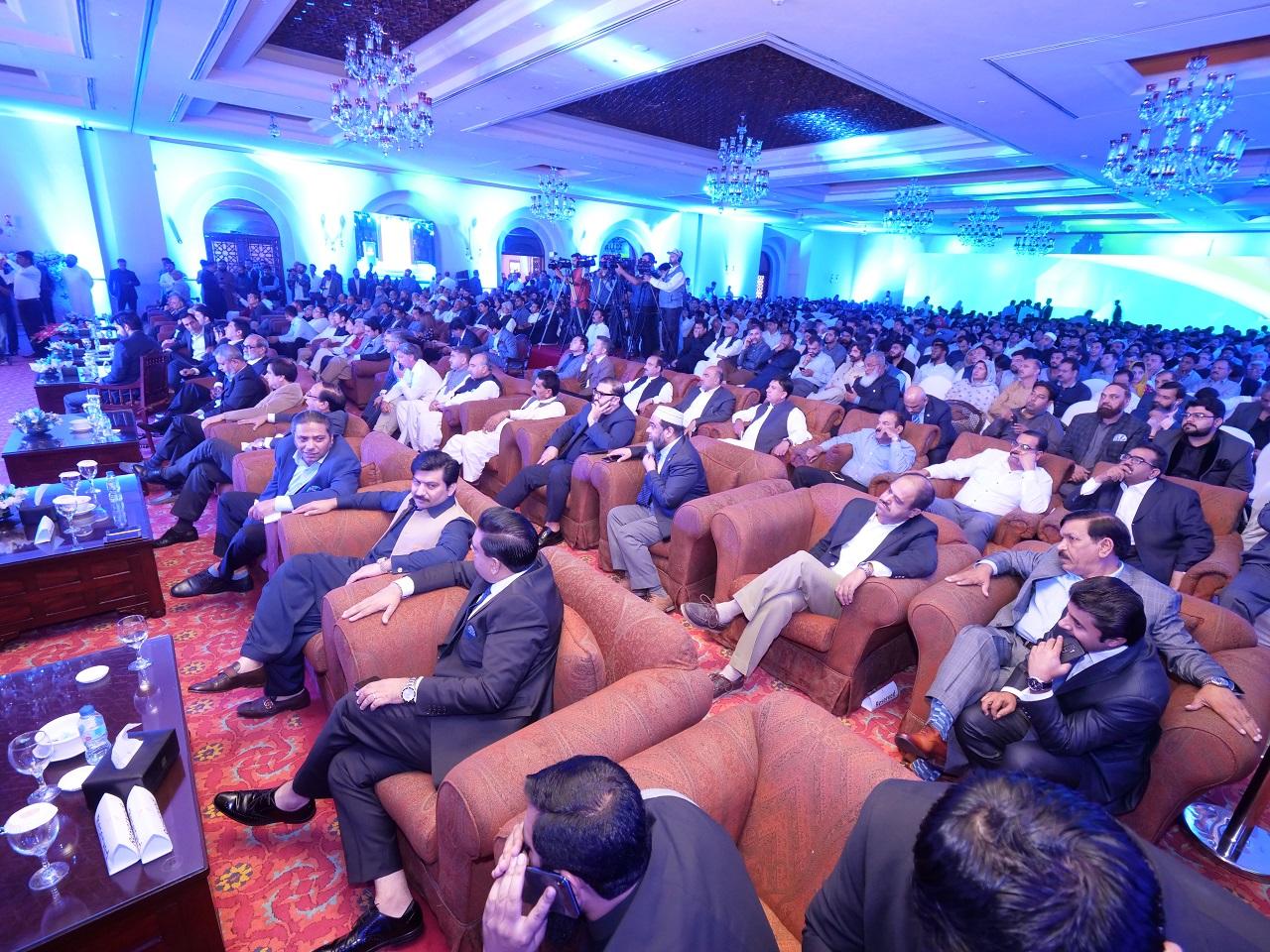 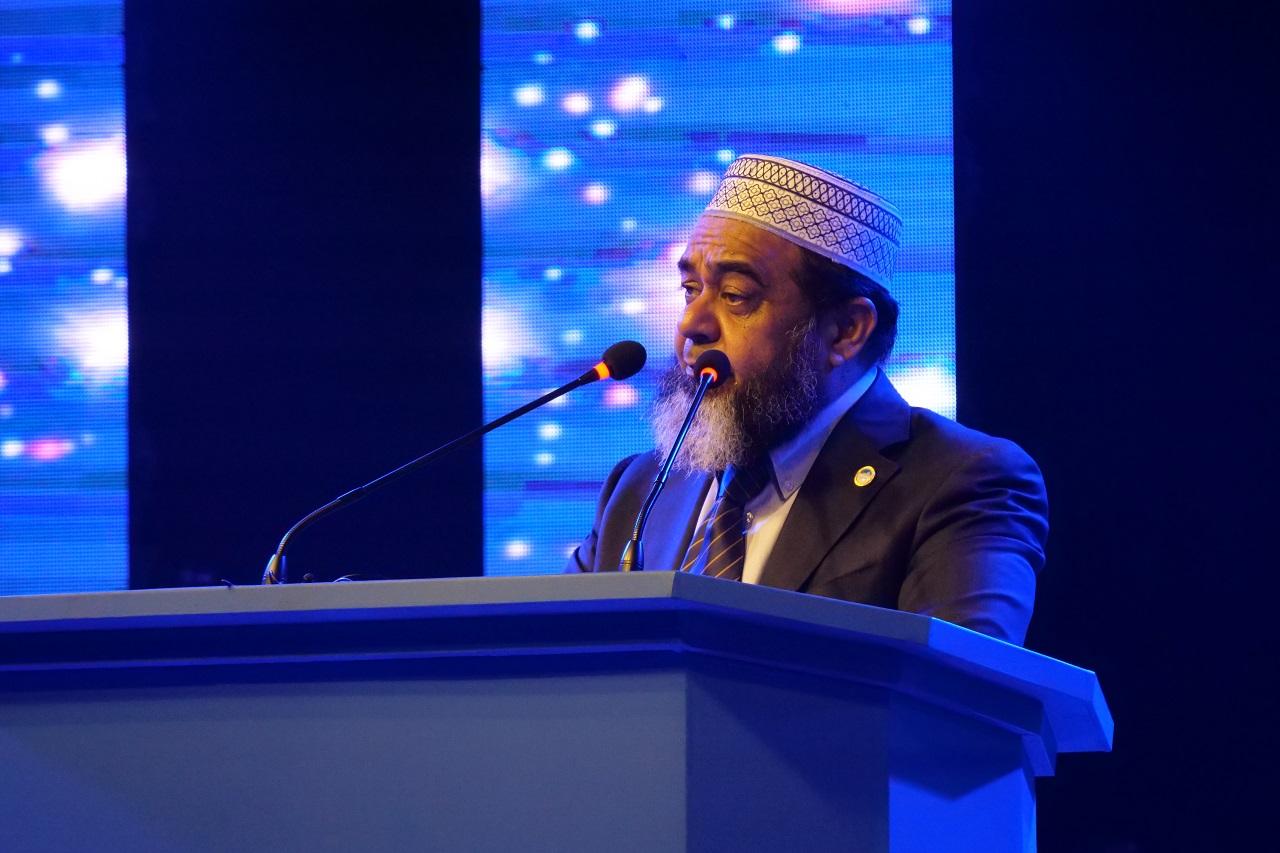 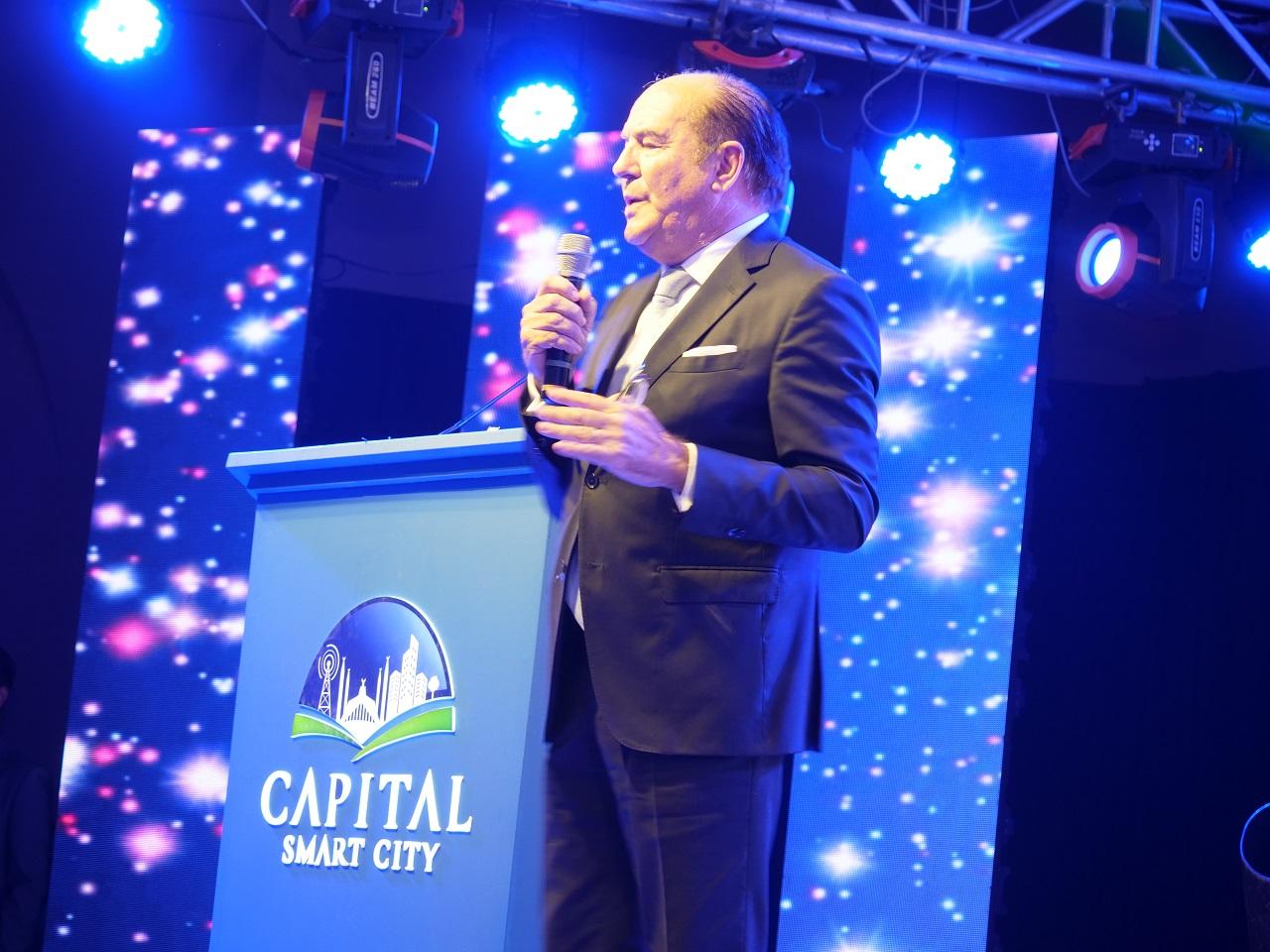 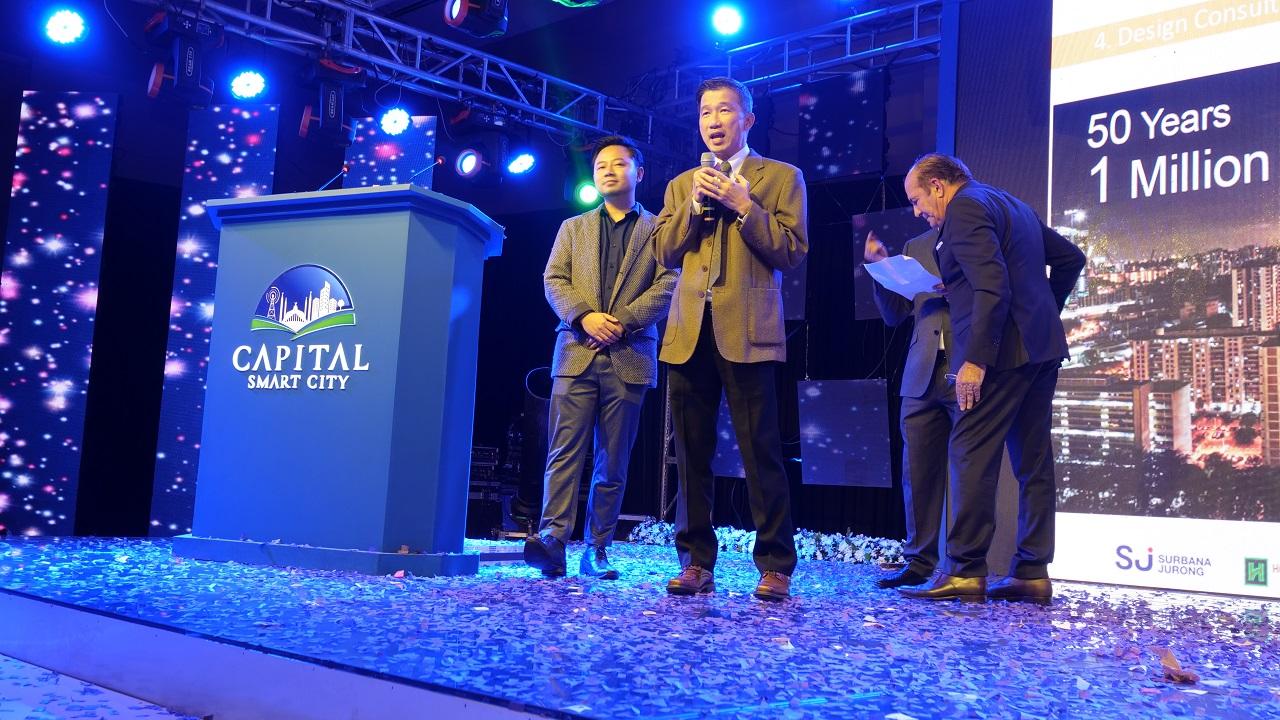 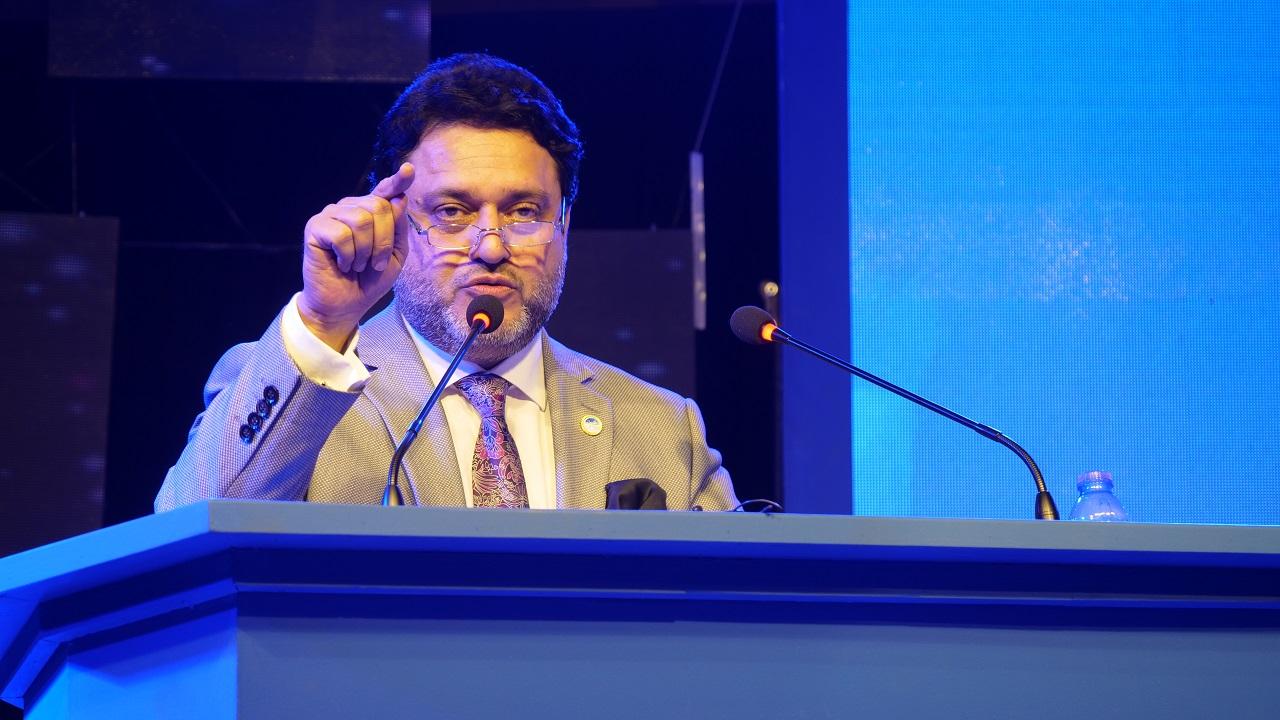 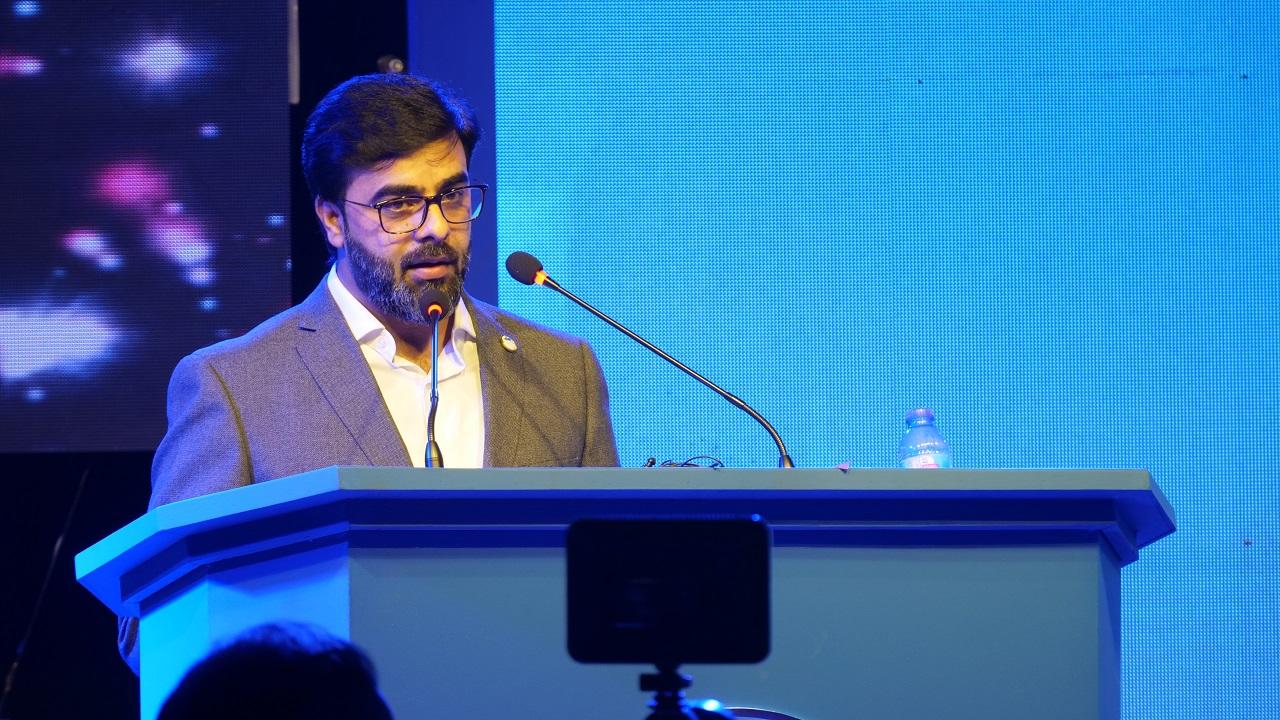 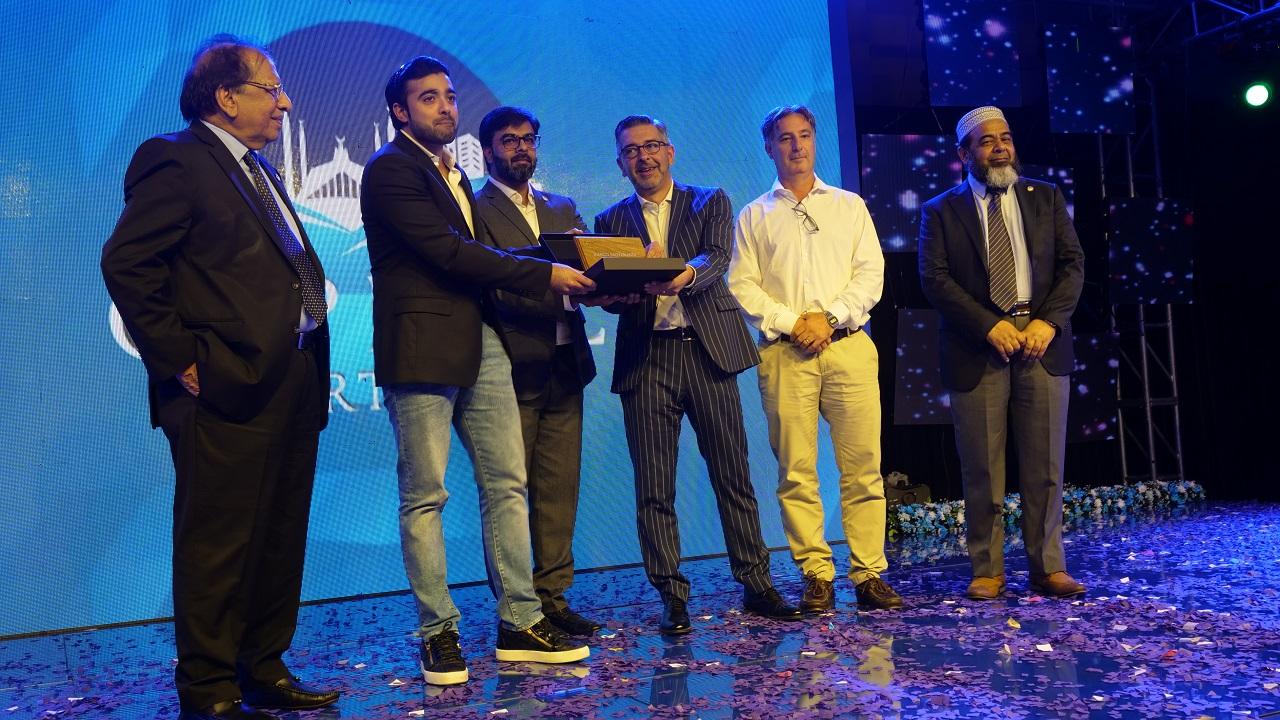